We do not list EAP-TLS in the above table, because it performs authentication with certificates. As such, it does not interact with any of the authentication oracles listed above.

Many people try to use one of the systems above for authentication, because it works for PAP. They later decide that they need to support an authentication protocol that the above table shows is incompatible with the system they have chosen. They then ask:

The short answer is:

Network RADIUS has been helping clients around the world design and deploy their RADIUS infrastructure for 20 years. We specialize in complex systems and have seen pretty much every variation and problem out there. If you want help from the people who wrote FreeRADIUS, contact us for a consultation. 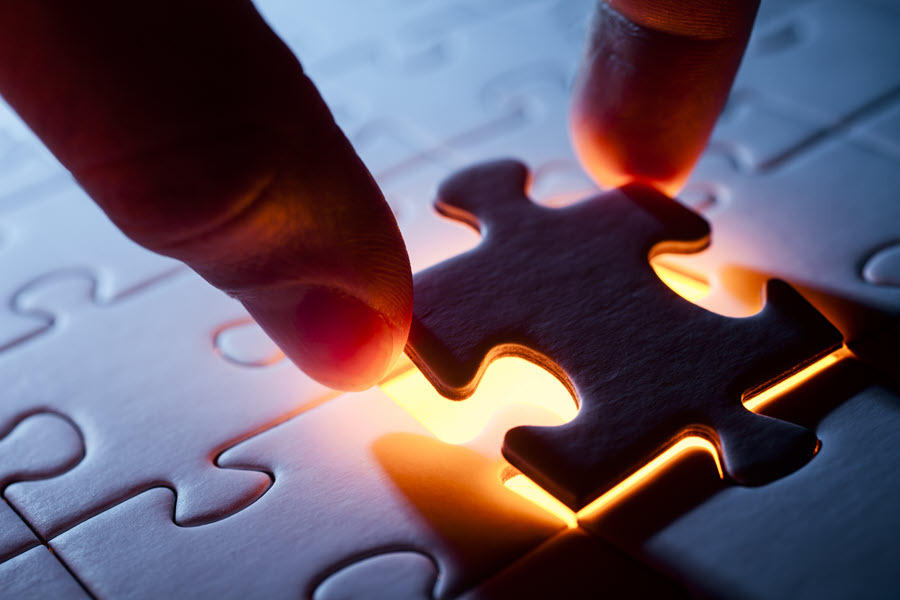