Release packages are available for Debian, Ubuntu and CentOS 7.

These packages are from the official “3.0.19” release, and will track all new versions of FreeRADIUS. The release packages are also integrated into our new Jenkins driven, dockerised, workflow. Packages should be available as soon as a new version has been released.

We are offering these packages as a free service to the community. Paid support is available from us at reasonable rates.

Get them from our packages site.

One reason for this service is that many Operating System vendors ship versions of FreeRADIUS that are years out of date. We believe that people should be using the most recent release, and that it is beneficial for us to offer this service.

Development packages are also available, though they should only be used in the following, limited, situations:

The development packages should not be used on production systems unless directed to by a member of the NetworkRADIUS support team. 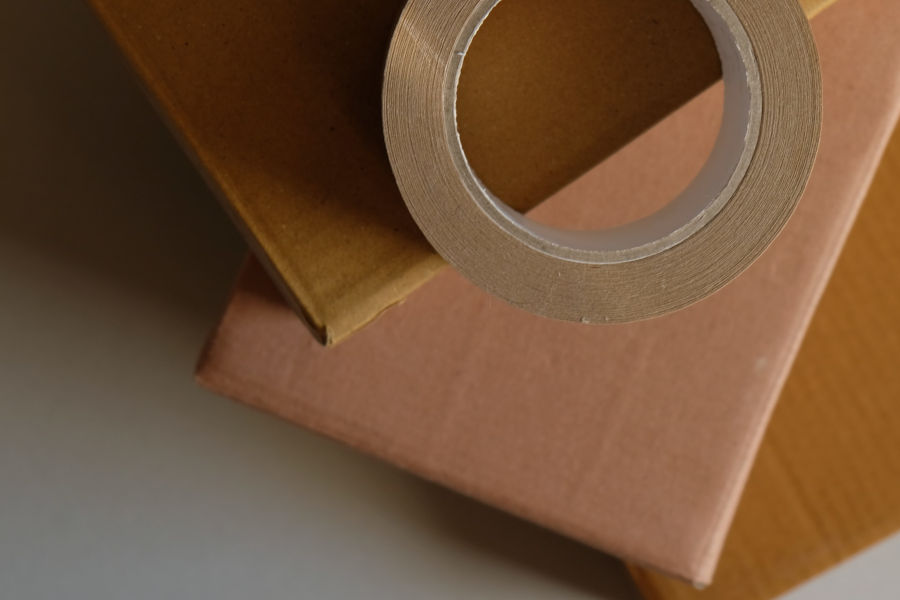